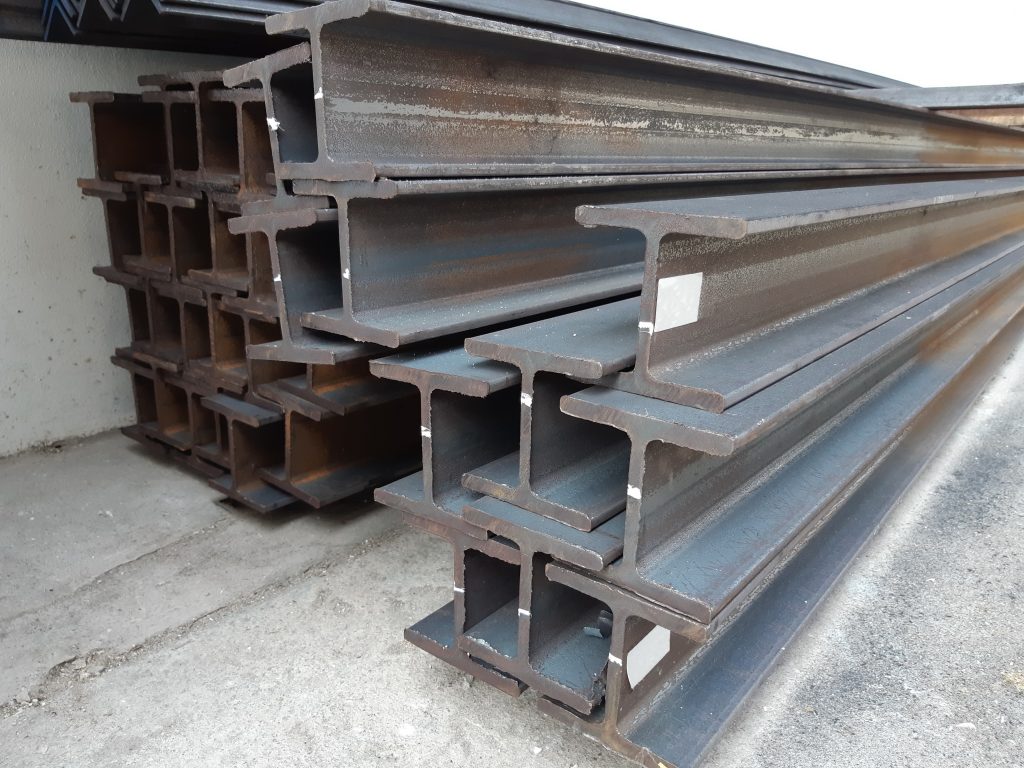 Beams are structural members that support loads which are applied transverse to their longitudinal axes. They are assumed to be placed horizontally and subjected to vertical loads. Beams have a far more complex load-carrying action than other structural elements such
as trusses and cables.

The load transferred by a beam is primarily by bending and shear. Any structural members could be considered as a beam if the loads cause bending of the member.
If a substantial amount of axial load is also present, the member is referred to as a beam-column.

The design of laterally supported beams consists of selecting a section on the basis of the modulus of the section and checking it for shear, deflection, and web crippling. The steps to be followed are as follows.

One thought on “Steel beams”

Stay up to date - promotions, news on offer, interesting articles

Please confirm your subscription by clicking on the link contained in the email sent.

Message was sent
There was a problem when sending data

We use cookies to ensure that we give you the best experience on our website. If you continue to use this site we will assume that you are happy with it.